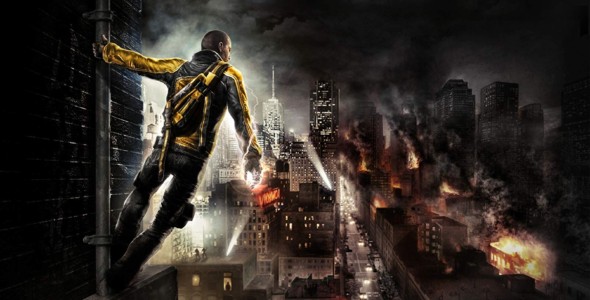 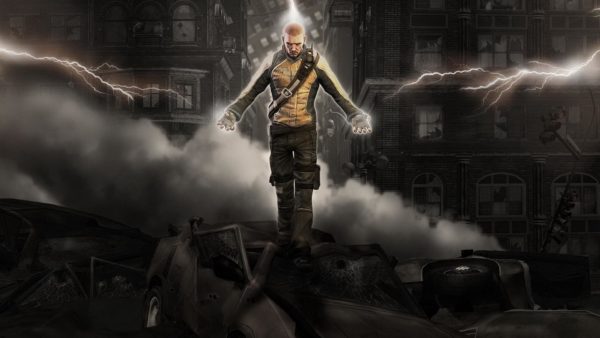 Today the inFAMOUS series developed by Sucker Punch turns 10 years old. On Twitter, Sucker Punch posted thanks to the fanbase and stated while they are working on Ghost of Tsushima, they wanted to post 10 inFAMOUS facts celebrating 10 years.

inFAMOUS turns 10 years old today! From Cole, Trish, Zeke and the team at Sucker Punch, thanks for a decade of being the best fans we could ask for!

As we craft Ghost of Tsushima, we thought it would be fun to look back at 10 inFAMOUS facts in honor of 10 years: pic.twitter.com/lxJEx9P2eM

In the Twitter feed, they continued by posting the 10 facts which were mostly about the development of the game and the different ideas that occurred during that time.

2) In an early version, you could switch out of your superhero outfit into civilian clothing by changing in phone booths. pic.twitter.com/YM0lteQ2Ep

4) At one point in production before a name for the hero was chosen, the studio referred to him by the nickname “Gearwolf” and he had a completely different hair style. pic.twitter.com/D3z9R6NXXZ

6) We experimented with light character customization that allowed you to change your hair, outfit, and more. pic.twitter.com/1xyKxXFm0R

8) At one point, the hero could do vehicle stunts including motorcycle parkour. pic.twitter.com/r0qeCSyotZ

I personally find these facts pretty interesting such as the customization and being able to do motorcycle stunts. It just makes you think about all the ideas and brainstorming that takes place into making games, especially a brand new IP such as inFAMOUS.

inFAMOUS is one of my favorite series to play on PlayStation and while Sucker Punch is currently creating Ghost of Tsushima, I would hope that they will revisit the IP sometime in the future.