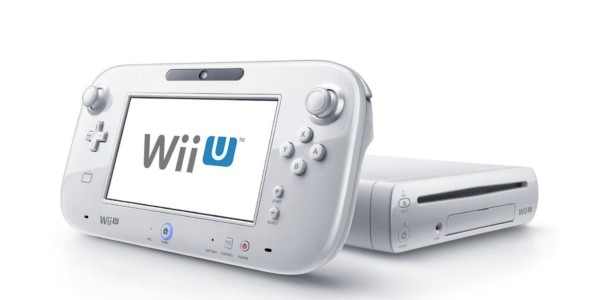 Video game analyst Guy Cocker believes that Nintendo is going to move on from the Wii U quite soon. When asked by the BBC about his thoughts on the delay of Zelda Wii U, he said:

“As a gamer I kind of applaud the fact that Nintendo does take risks and put games back if they are not ready.”

However, Guy also added some more thoughts about the state of Nintendo and the Wii U. He thinks that the Wii U’s “barren” future releases (especially now with Zelda Wii U’s delay), failure with investors, and pathetic sales in comparison to the PS4 and Xbox One are signs that Nintendo will be jumping ship from the console soon. He also believes the fact that Nintendo is now including mobile gaming in its line-up and their excitement discussing about their new NX console are signs that things will be changing shortly. Here’s what he said:

“There’s a big hole [for new Wii U releases] which isn’t being filled like it is on Xbox One and PS4. The Wii U is a failure in terms of the eyes of investors and the market in general. It’s not sold anywhere near the amount of units the PS4 and Xbox One. Nintendo are repositioning the business so they can get bigger on mobile and bring its titles to mobile. By way of announcing its next console already its kind of admitted the Wii U is a failure at this point. I think it will abandon the Wii U fairly soon,” Guy Cocker to the BBC.

What do you think? Will Nintendo really give up on the Wii U so soon? Guess we’ll have to wait and see.