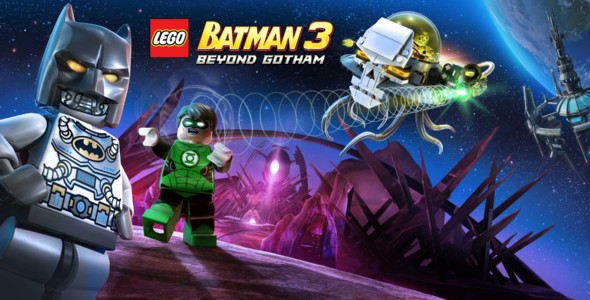 Warner Bros. has announced that actor Adam West would be guest starring in the upcoming game, LEGO Batman 3: Beyond Gotham, as himself.

Adam West played Batman in the 1960’s television series, so this is quite a treat for hardcore fans of the franchise. 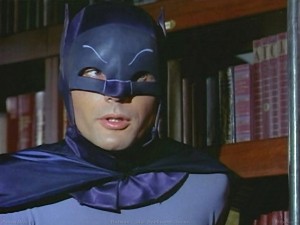 San Diego Comic Con attendees will be able to play a demo of the game, as well as give the co-op feature a shot. There will also be a panel held on Sunday, July 27 from 1:00 p.m. – 2:00 p.m. PST in room 6BCF. Adam West will be joining the panel along with Troy Baker, Travis Willingham, Laura Bailey, Dee Bradley Baker, Josh Keaton, and Scott Porter.