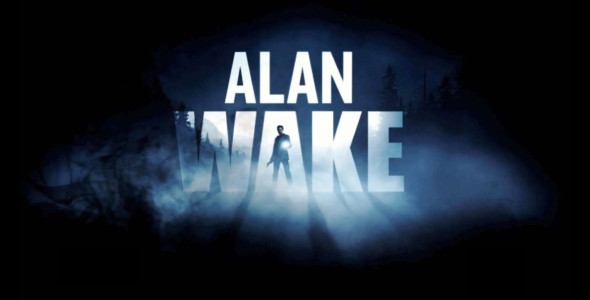 Both Microsoft and Alan Wake’s development studio Remedy are considering bringing an updated port of Alan Wake to the Xbox One. Sam Lake, the head creative officer at Remedy, talked to Polygon and had this to say about the possibility:

“I would love that to happen,” Lake said. “Nothing has happened yet, but we are discussing this possibility with Microsoft. I hope it happens, we’ll see. If it happens, that port would likely include the post-release DLC as well.” Sam Lake to Polygon

Sam Lake did clarify that a remaster would only be coming to Xbox One because, even though Remedy owns the Alan Wake franchise, Microsoft published the orginal game; there’s little-to-no possibility for it to hit PS4 or Wii U.

The game’s sequel has not been picked up by Microsoft yet, but even if they don’t pick up the title, the game could still be made as a multiplatform game. Sam Lake had more to say on the subject:

“When it comes to sequels it’s our thing, we can do whatever makes sense and what’s best for the franchise overal, but obviously it depends on many different things. I think that regardless of the platform, a good sequel — while it continues the story of the original one — it’s still something that someone who hasn’t played the original one can enjoy and jump on board and dive into the setting and the world and enjoy themselves. It’s not like a potential sequel of Alan Wake would be only something that someone who has already played everything in the Alan Wake franchise can enjoy.” Sam Lake to Polygon

So, may we see Alan Wake 2 on Playstation or even Nintendo consoles this time around? We’ll have to wait and see as Remedy weighs out the possibilities.