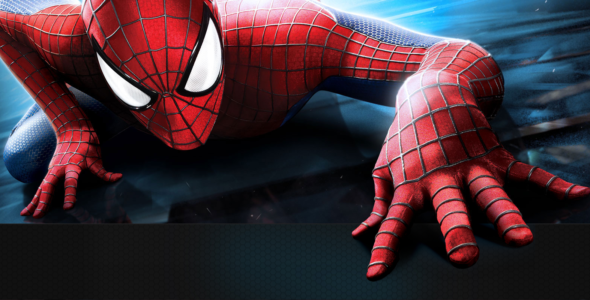 Recently Activision confirmed that The Amazing Spider-Man 2 game is set to release April 29th in the US and May 2nd in EU.

The image below shows off the costume DLC bonuses you’ll receive if you pre-order from GameStop.

I enjoyed the original Amazing Spider-Man game, so here’s hoping that the sequel isn’t rushed and unpolished as most movie based games are.

Let us know below what you think. Are you looking forward to this title?