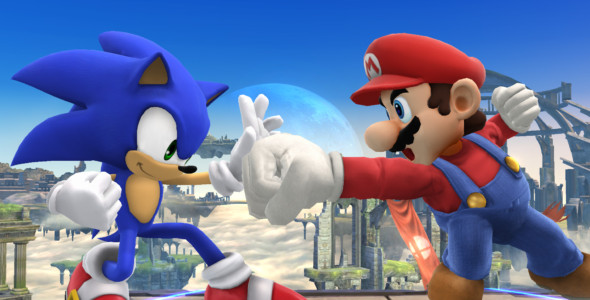 Apex, one of the biggest gaming tournaments, was almost shut down today due to the venue not being structurally sound.

Apex 2015 was originally set to take place at the Empire Clarion Hotel in Secaucus, NJ. However, to the attendees’ surprise, a fire alarm was pulled at 8:50 a.m. Initially, people thought it was a prank, but this was not the case. Over a week ago, Empire received a bit of structural damage. The Apex staff was told that this damage would not affect the tournament in any way. This obviously did not turn out to be the case.

When the fire marshall came in, he immediately condemned the ballroom which held the Super Smash Bros. 64, Brawl, and Wii U pools. The Melee room was also not running on enough electrical outlets. On top of that, there was a parking garage that collapsed, as well as a room that was about to do the same. 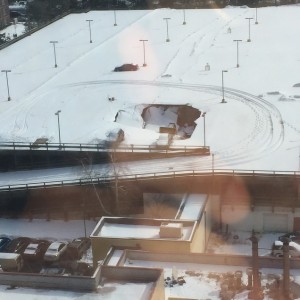 I believe this might have been the cause of the fire alarm at #APEX2015pic.twitter.com/adKVm2tO5D

All the attendees were to leave and the event could no longer be held at the Empire. At this point, the Smash community pulled together and did something amazing. Tournament organizers and respected members of the community put their heads together, went through their resources, and found a new venue, about 40 minutes away from the original venue, with special help from Twitch.

From this point, staff and volunteers pulled together to lug all of the setups into trucks, and bring them into the new venue, the Garden State Exhibit Center.

While there was no event to be had today, the tourney will begin tomorrow. Astonishingly, there will be no events cancelled as of right now!

How they managed to fit two days worth of events into one single day confounds the mind, but apparently they did it.

While the Smash community has its differences, we sure know how to come together to make things work and support each other in times of need. I think that really showed today. With this being the biggest Smash tournament in history and also being the first to actually be sponsored by Nintendo, I’m glad things finally came together and I hope Nintendo will continue to support the competitive scene, especially after us having shown our true colors.

Keep checking in on Twitter @apex_series for schedule updates.

Now if you’ll excuse me, I need to practice for tomorrow.