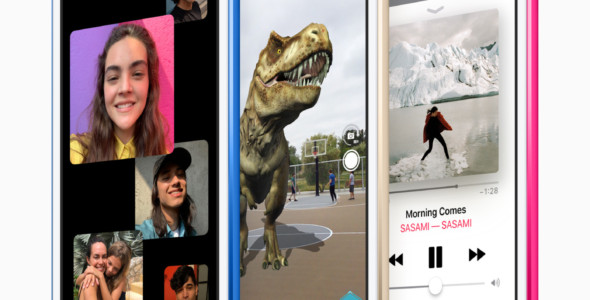 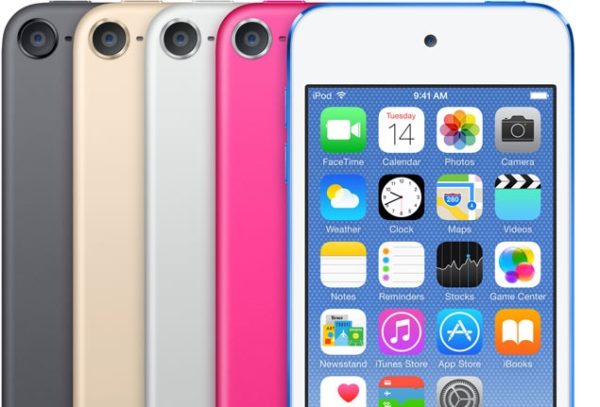 Apple has updated the iPod Touch which was last seen on the market in 2015. The new iPod will include an A10 Fusion chip, which was first used in the iPhone 7. It will have a 4 inch display and supports iOs 12. The device doesn’t support Touch ID or Face ID, so you’ll have to use a passcode. But it’s worth noting that there’s a headphone jack at the bottom of the device, which will be a relief for those who weren’t a fan of its disappearance in recent iPhones. 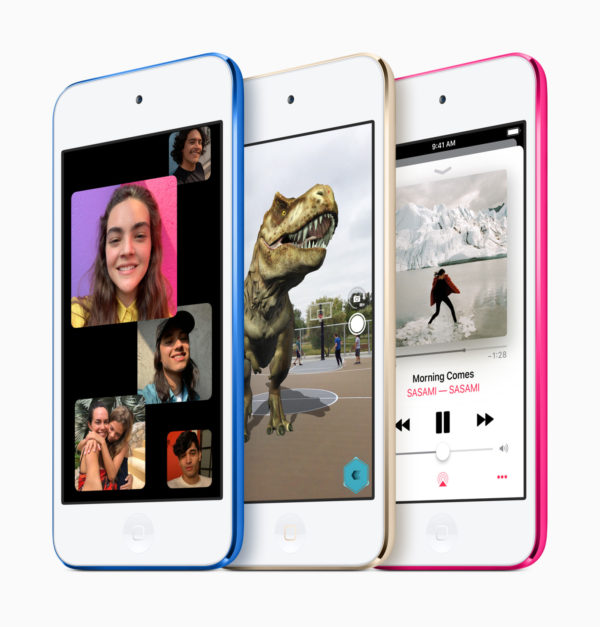 Will you picking up a new iPod Touch? Do you think we need a new one on the market? Let us know and stay tuned to GaminRealm for all your tech news.