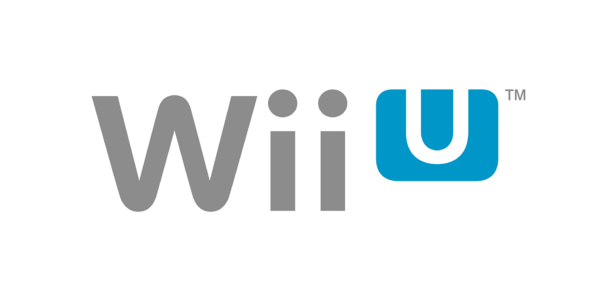 It seems that Asda is giving up – or at least temporarily – on Nintendo’s Wii U console. For those who may not know, Asda is a Wal-Mart-owned grocer that boasts being the second-largest retailer in the UK. Across it’s 555 stores, Asda will no longer be stocking Wii U consoles.

Even worse, the retailer didn’t even stock Pikmin 3, which of course has been a major release for the Wii U thus far. Asda does have some Wii U products in-stock, but as of right now there are only 8 related products in-total and some of them are even on clearance. Looks like the retailer is really trying to clean-house with the console altogether.

In a statement from Asda given to CVG, the retailer claims that while the do still have some Wii U-related prodcts in-stock, these products cannot be found available in store locations:

“Asda continues to offer customers a selection of Wii U games and accessories through Asda Direct, but these ranges are currently not on offer in Asda shops.”

It is also noted that the retailer isn’t stocking the widely-successful 3DS system either, despite the 360, Ps3, and even the Vita being available.

In a second update given the CVG by an Asda representative, the PR states that that while they are suspending their Wii U stock, select games will still be offered by the retailer, but only through Asda Direct and not in actual store locations:

“Asda will stock [Wii U] games on a title by title merit basis as they come along through Asda Direct. We will continue to support Nintendo as a format holder partner. 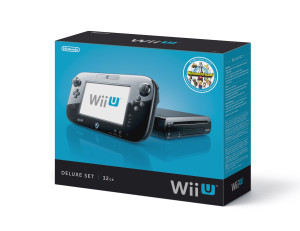 Wow. What an absolute unfortunate turn of events for Nintendo. This obviously doesn’t help their current situation of struggling to get the Wii U to sell, as consoles being removed from over 500 locations of the 2nd most popular UK retailer will cause the system to miss out on thousands and thousands of sales.

Hopefully Nintendo can make Asda regret this decision by turning the Wii U into a hot item this holiday season, but for now, it seems like the retailer has little-to-no interest in selling the console.