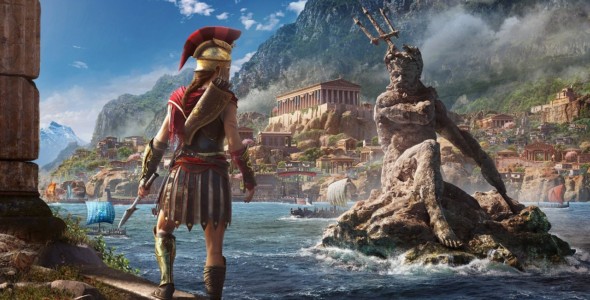 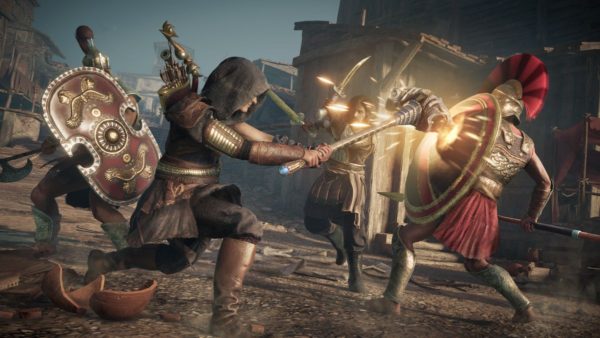 Back in April, Reddit managed to acquire a juicy screenshot of a post from Ubisoft community manager Dominik Voigt. In it was mention of a “Story Mode Creator” for Assassins Creed: Odyssey. It alluded to the idea that players would be able to make their own missions and levels and most likely share them with others. A system that would be similar to this one would be the one you can find in Far Cry 5 for reference.

This has never been an option in a Assassins Creed title and as such would be breaking new ground for the series. This would undoubtedly add more time spent in game as a whole and a more immersive experience that could then be enjoyed with friends. It’s already a considerably sized game and this would only serve to make it even larger. The post was quickly deleted, but naturally, it generated quite a bit of conversation. Ubisoft was quiet on the subject.

“E3 is approaching and we can finally mention that we were kindly invited to test an upcoming community oriented tool for #AssassinsCreed Odyssey!” We can’t say much more for now, but we suggest you checking the #UbiE3 Pre-Show for more details!”

So when you put these things together in context it does make for one wild rumor that, if true we will see come to light in the very near future. Do you think this rumor could come to fruition? Is that a feature you would like to see in Assassins Creed? Let us know in the comments and keep it locked to GaminRealm for all your gaming news.