For seven generations we have loved our gaming devices from our various providers Microsoft, Nintendo, Sony, Sega and many others. But since the third generation of consoles it has been a hard ware battle for better or worse. Competition became part of the hard ware cycle who runs better who’s graphics are the most compelling […]

In the everlasting race to create a better battery, scientist looked at silicon for its ability to hold a copious energy, but when the silicon would absorb said charge it would expand, causing it to eventually crack rendering it useless. However, the boys down in Stanford’s SLAC laboratory have developed silicon electrodes that repair themselves, […]

The latest installment to the assassins creed will run in native 1080p thanks to the day one update for the new consoles. compared to the 720p that they are currently running in for 360 ,and PlayStation 3. Ubisoft says you wont be able to tell much of a difference once the update since they are […] 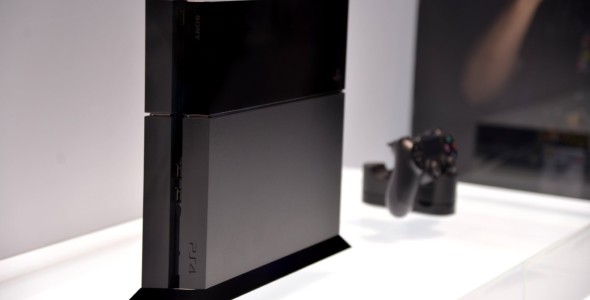 With the launch of the PlayStation 4 users have been sending complaints to Sony about connection issues with the PlayStation network and running into errors when connecting to the network. Sony responded on its support site explaining its just with the amount of people trying to login and download the firmware 1.50. Given the amount […]