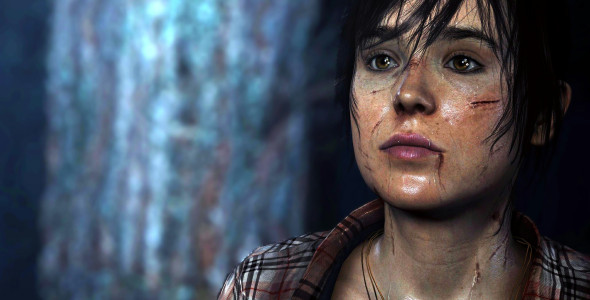 In almost every game when you die or fail you have a restart option, or sends you back to a check point to go back and correct the mistake you made the playthrough before and even at that, most games allow you to have unlimited restarts. In Beyond Two Souls, you don’t just have limited lives, you have one life, you have Jodi, the main character in the game, brought to life in the game by actress, Ellen Page. When you die, your actually dead. David Cage, Creative Director at Quantic Games, the developers of Beyond Two Souls confirms that there isn’t a restart choice in the game, but that there is something after death, life after death…? 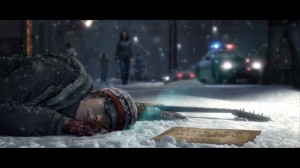 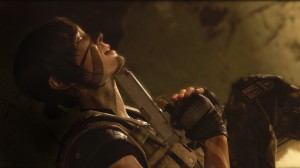 David Cage says, “I’ve always felt that ‘game over’ is a state of failure more for the game designer than from the player.”It’s like creating an artificial loop saying, ‘You didn’t play the game the way I wanted you to play, so now you’re punished and you’re going to come back and play it again until you do what I want you to do.’ In an action game, I can get that – why not? It’s all about skills. But in a story-driven experience it doesn’t make any sense.”It’s a game about death, so you can imagine that death plays a role in all of this. Actually, it’s one of the big discoveries – one of the big mysteries in the game is to discover what’s on the other side. And it’s definitely not a black screen.”

So what will happen if or when Jodi dies in Beyond Two Souls? The PlayStation 3 exclusive releases October 8, 2013.