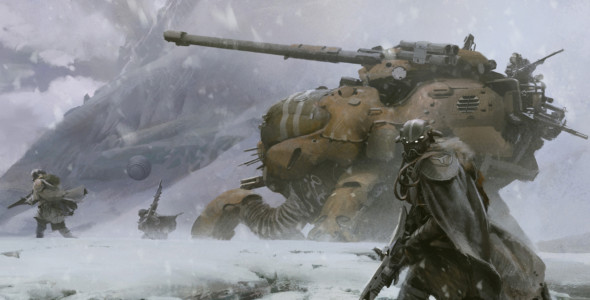 Today, World of Warcraft developer, Blizzard, dropped a bomb on fans today by announcing they would be canceling Project Titan, a project that has been in the works for seven years.

In a recent interview with Polygon, Blizzard CEO Mike Morhaime stated, “We had created World of Warcraft, and we felt really confident that we knew how to make MMOs,” he continued, “So we set out to make the most ambitious thing that you could possibly imagine. And it didn’t come together. We didn’t find the fun.  We didn’t find the passion. We talked about how we put it through a reevaluation period, and actually, what we reevaluated is whether that’s the game we really wanted to be making. The answer is no.”

As disappointing as this news is for Blizzard fans, it sounds like this choice was for the best. It’s always a wiser decision to focus on quality, than to cave and release something you’re not proud of. Never force a creation you’re not feeling. Hats off to Blizzard on this one.