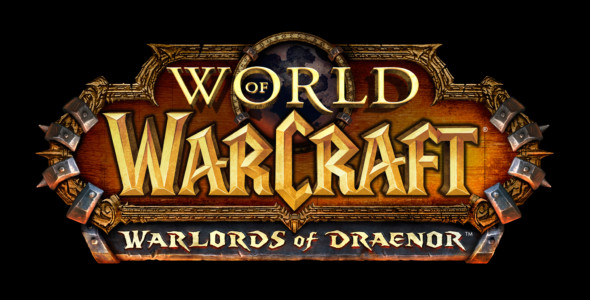 Today Blizzard showcased a future upgrade release for World of Warcraft. Shortening their exaggerated ears, the female Night Elves new model will include a much more curvaceous body and higher resolution textures for their skin and hair

A tweet by Chris Robinson, Senior Art Director, also added that the final models will have more of a bite to them with visible canine teeth.

Final version of the NE Female will have canine teeth like this. Artcraft was just an iteration w/o canine geometry. pic.twitter.com/2tW9o83WBJ

The expansion, Warlords of Draenor, is currently in alpha testing and will released December 20th.