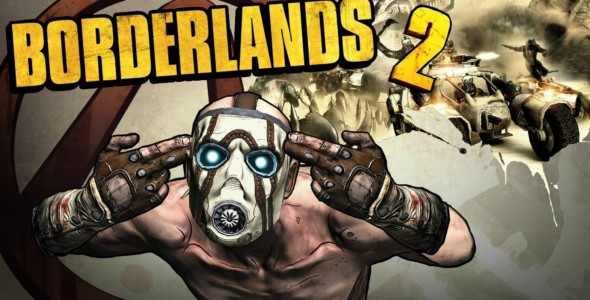 In an interview with Rnady Pitchford about the future of Borderlands and the developers, he said.“We did a Season Pass for Borderlands 2, and the Season Pass was like, ‘hey, if you buy the Season Pass we’re going to be doing four campaign DLCs, but you can get all four of them for the price of three if you buy upfront. So everyone has this expectation that those would be the four DLCs and then that’s it. We’re going to do more. We’re going to do some other things. We don’t have details yet about it exactly.” I’m not ready to announce what other things are” but that the recently-released Tiny Tina’s Assault on Dragon Keep “won’t be the end of it.” We’ve got more stuff in the hopper that we’re planning and that we’re getting pretty excited about. So if you are a Borderlands fan, you don’t have to be afraid that that’s the end of it.”

Randy Pitchford also revealed that coming next gen, to expect new games from possibly Borderlands, Duke Nukem, Brothers in Arms, and Homeworld that Gearbox owns, as well as new titles that will later be revealed for the next gen consoles.