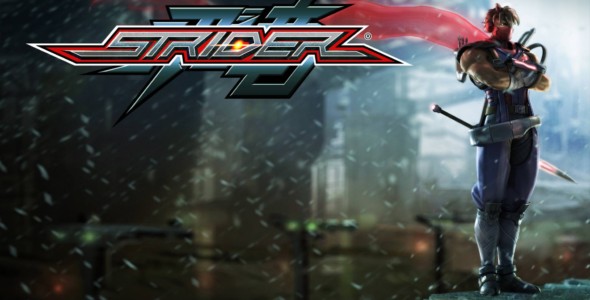 It was a good month for the PS4 and to a lesser extent Capcom as the long awaited return of Strider for peaked at number one on the PS4 charts. Because it’s a great game, a lot of people wanted to get the most out of their PS4’s since there are still no worthwhile games for it yet and, Capcom bundled the first 2 Strider games on the PS3/PS4 versions of the game as well. So it’s one if not all of the 3 reasons listed.

Not much to say but maybe this will turn things around for Capcom seeing as it’s their franchise and all. Below if the list:

Update Retraction: Sorry, I just want to say that some days we make mistakes and we should rectify them. I was given bad intel from my sources so I should clarify a small mistake. As it turns out, The PSOne Classics of Strider 1& Strider 2 are NOT bundled with the PS4 version as I stated. They are only bundled with PS3 version of the game only and on top of that, said deal is only in Japan right now.