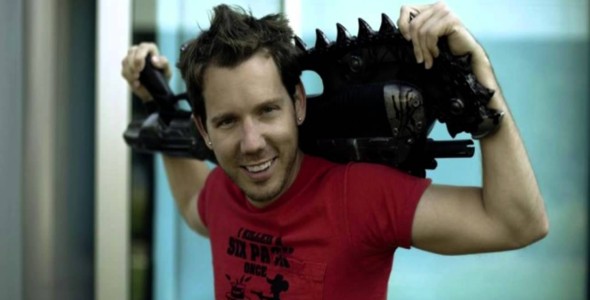 Gears of War designer, Cliff Bleszinski has announced that he will officially be coming out of retirement and go back to making games.

Last year on Twitter, he hinted a number of times that a comeback could be coming and on June 30, he finally confirmed he’d be making a return.

I’m officially coming out of retirement to make video games again. Stay tuned here for details in the next 7 days! #DontCallItAComeback

What a fantastic reception to that announcement. Thanks for all the love, can’t wait to share more news soon!

It is unknown what projects he’ll be working on, but it looks like we’ll get more information in the next few days.

There was however, concept art of a new IP that Bleszinski shared back in August. It is possible that this will be the first title we see from him since his retirement. 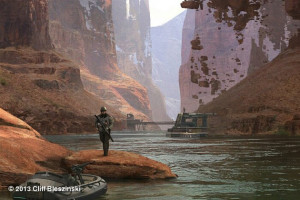 What games do you want to see from Bleszinski?

2 thoughts on “Cliff Bleszinski Coming Out of Retirement”