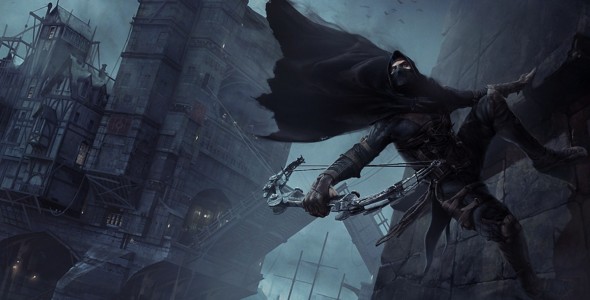 A little article has caused some controversy recently, Crave online has done an article about the result of the mindless resolution war about the PS4 and Xbox One versions of Thief. I stated my opinion that arguing over graphics and resolutions is idiotic and childish and they ultimately don’t matter as the gameplay in a video game is the only thing that matters and it turns out other people share my sentiment.

Mr. Jonathan Leack played through both versions entirely and shows that just because the PS4’s resolution is better doesn’t make it a superior game to the Xbox One version has the problem with the PS4 version is that the frame rate drops below 30 frames and even to the point of breaking into the single digits. Furthermore, both versions have frame rate issues but, the PS4 is more visible. Before PC douches get on with their Nazi-like behavior, PC’ versions better resolution and stable frame rate are all irrelevant here especially because despite all this technical jargon that Thief has undergone, the game sucks: Level design is terrible, The game is linear has hell, The AI is moronic.

Below is the article in question.