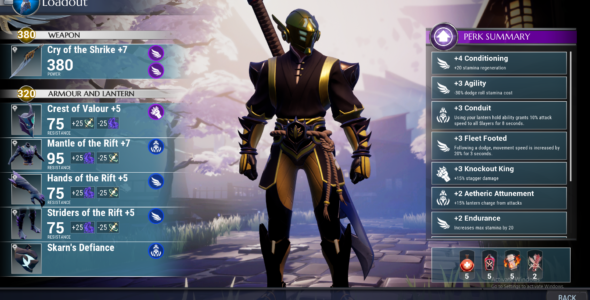 If you follow us here at GaminRealm you may recall a previously reported story about Dauntless reaching beyond the 4 million active player mark. You can read about that here. Just a few days after the initial posting we have fresh numbers putting the active player base at over 6 million players in its first week of availability on the new platforms. 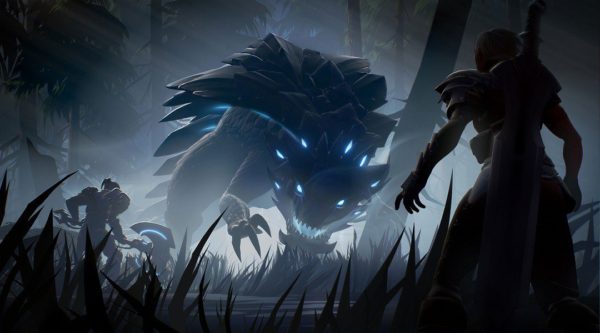 Phoenix Labs announced that these figures are reflecting a doubling of its player count since the PC open beta. To be included with this feat, we have received other stats from the game including total hunts, Behemoth slayings, collective play time, weapon creation, and a more lighthearted one as well (petting dogs) which we have included below: 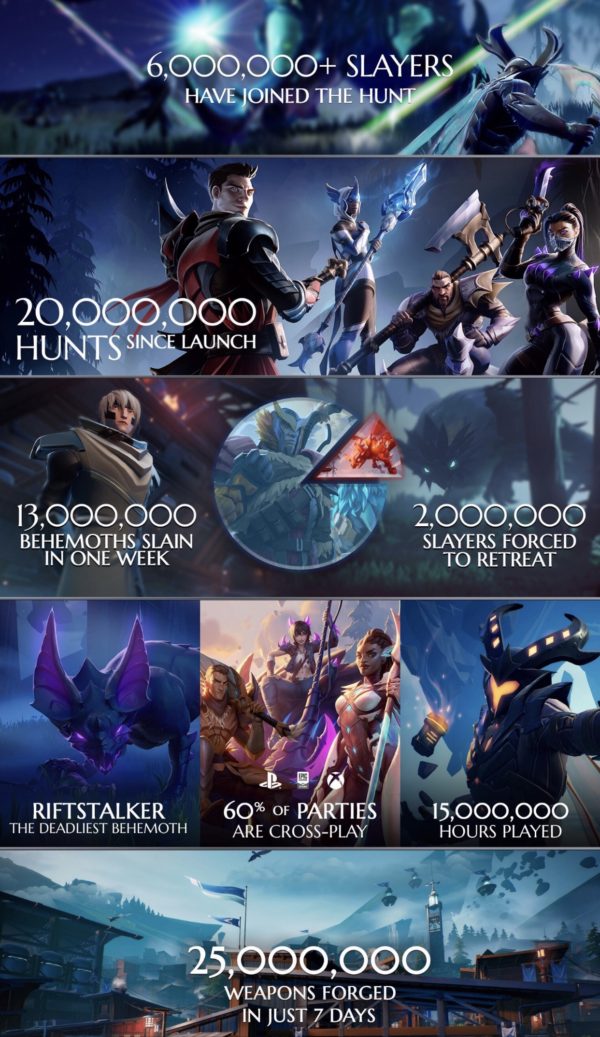 And yes, we are serious about the dog petting.

So have you played Dauntless as of yet? More importantly are you going to pet any dogs? Let us know in the comments and be sure to follow us here at GaminRealm for all your gaming news.