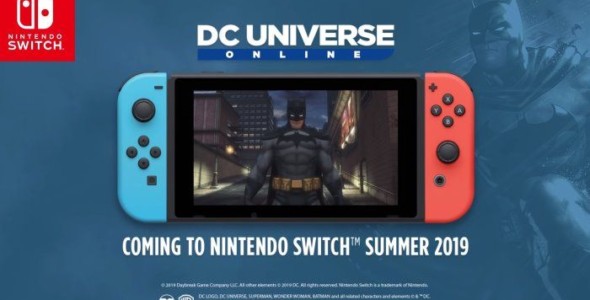 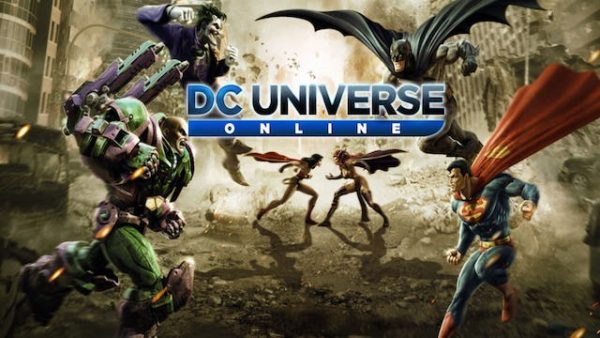 Daybreak Games recently announced that Batman, Superman, and over 300 additional DC affiliated characters will be making their way to the Nintendo Switch this summer. This will be the fourth current platform to support the game including Xbox One, PS4, and Windows PC. Initially the game launched in 2011 for Xbox 360, PS3, and PC. With eight years in the market the game has evolved to include a variety of DLC content all which can be purchased separately or acquired via a monthly subscription rate of $14.99 a month. 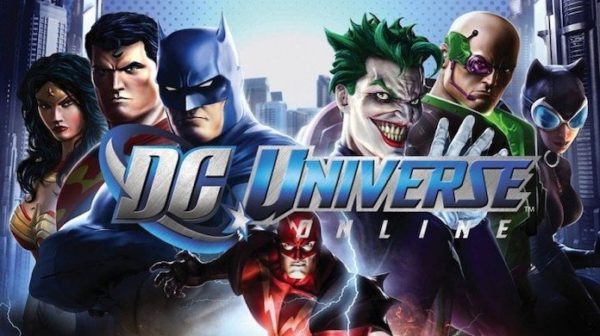 Get ready to create your own DC hero and task them with becoming a leader within this universe, now with the ability to enjoy the experience via handheld mode. To prep for the release we have included a trailer endorsed by Nintendo below

Will you be picking up this new addition to the Switch? Let us know and as always keep it locked to GaminRealm for all your gaming news.