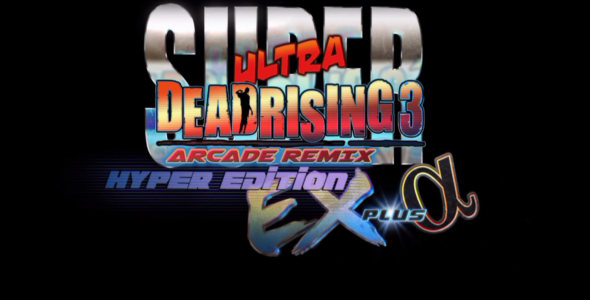 This DLC will allow players to cosplay as their favorite Capcom characters in arcade style gameplay, with up to 4 player co-op online as part of Capcom’s 31st anniversary. It comes complete with super moves, power-ups, and bonus stages.

You can watch the comedic trailer here.

Keep checking in with GaminRealm for all your E3 updates.