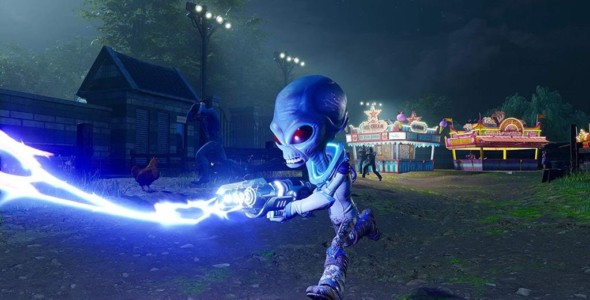 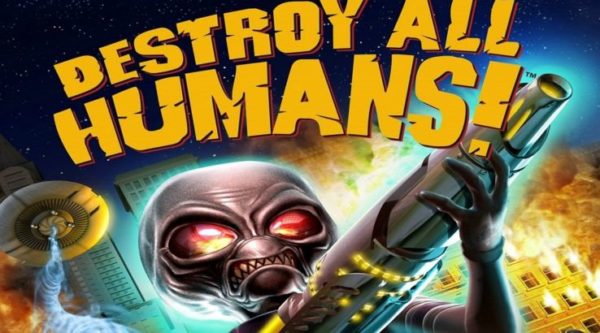 Amazon was the site where the placeholder was initially discovered according to Variety. It will be releasing on PS4 and Xbox One with a 2020 release window. A trailer of the game has been attached below:

A description of the game is as follows:

Destroy All Humans! is an action-adventure video game developed by Pandemic Studios and published by THQ for PlayStation 2 and Xbox. The game is set in 1959 in the United States, and parodies the lifestyles, pop culture, and political attitudes of this time period. The player controls Cryptosporidium 137 (a reference to the protozoan parasite Cryptosporidium), a member of the fictional Furon race of alien life, who has come to Earth to harvest DNA from humans to continue the cloning process of his species.

Are you excited for the Destroy All Humans reboot? Let us know in the comments below and keep it locked to GaminRealm for all your gaming news.