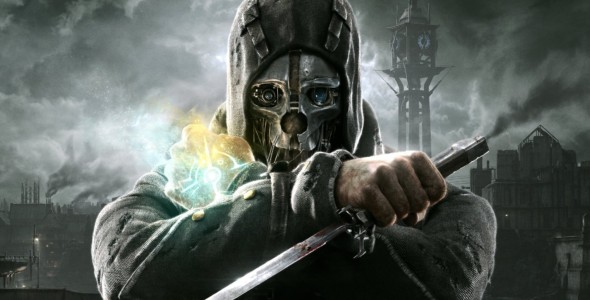 Bethesda and Arkane Studios revealed Dishonored 2 today at Bethesda’s first E3 showcase; the sequel to 2012’s award-winning title. You can watch the announcement trailer below.

Dishonored 2 will allow you to play as a male or female lead character. Either the original game’s protagonist Corvo, or the new protagonist Emily Kaldwin (Emily appeared in the first game as a little girl, so it can be assumed that this game will take place years later). Corvo and Emily will have their own unique playstyles and powers. Emily seems to have some very cool dark powers including a grapple.

I absolutely loved the original Dishonored with its fantastic stealth/action gameplay, and the sequel looks like it will be fantastic.