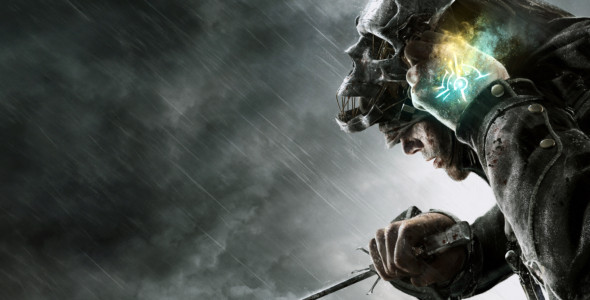 Joking, aside. After Dishonored 2 was revealed at Bethesda’s E3 showcase, they also announced Dishonored: Definitive Edition for PS4 and Xbox One, and it is planned for release this fall. The game will include all of the game’s DLC (Dunwall City Trials, The Knife of Dunwall, and The Brigmore Witches), and it will run are a higher frame rate and resolution on both consoles.

The box art has also been listed on Amazon. You can view it below; it looks pretty cool! 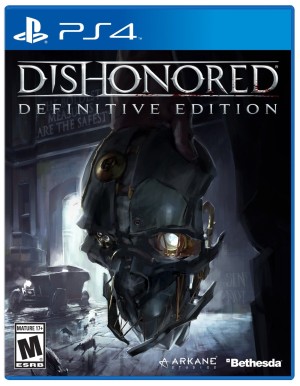 Another way to play Dishonored is honestly fine by me.