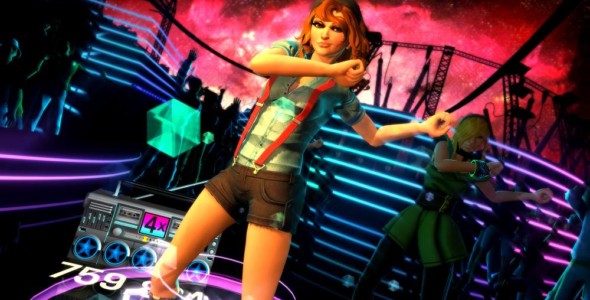 Dance Central: Spotlight was revealed today at Microsoft’s E3 press conference. The game will be available digitally, and will come with downloadable music. It is set to release later on this year, and will be an Xbox One exclusive. 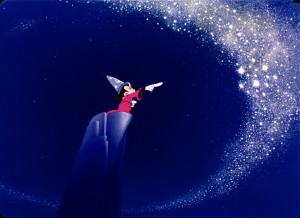 Keep checking in with GaminRealm for more E3 updates.

UPDATE: you can watch the official trailer here.