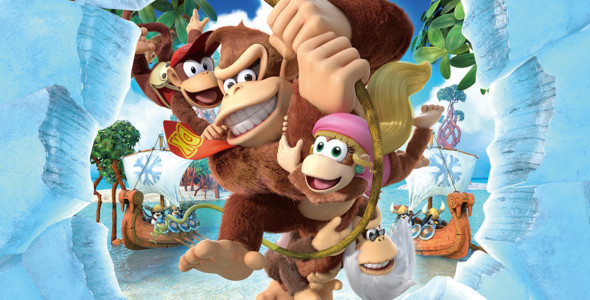 It’s too early to make 100% absolute statements, but the latest Media Create sales shows that Donkey Kong Tropical Freeze has so far failed to make any significant difference in the Wii U’s sales. While the game itself has managed to sell pretty well within the first 3 days of it’s launch in Japan (over 40,000), Wii U sales were increased by only a factor of 1.2%. Again, it’s important to point out that this is only the results of the first 3 days rather than the full first week, but the bulk of unit sales usually come from within the first 2 days of the game’s lifespan.

For comparison sake, when Pikmin 3 had launched in Japan last year,  it more than tripled the Wii U’s sales. Now, some may argue that Japan simply doesn’t like Donkey Kong, but Returns sold over 1 million units in Japan – twice as much as any Pikmin game has ever sold in that region. Not to mention of course that DK is one of the most popular gaming franchises ever, and absolutely dwarfs the Pikmin series in size and popularity.

Which leads to a point I’ve been trying to make about the game: A game itself can sell tons, but that doesn’t automatically make it a system seller. My distaste for Tropical Freeze when it was announced last year of E3 was met with responses such as “You’re just a salty Metroid fan.” While I would’ve loved a new Metroid from Retro, that’s not at all the reason why I wish they had worked on something else. 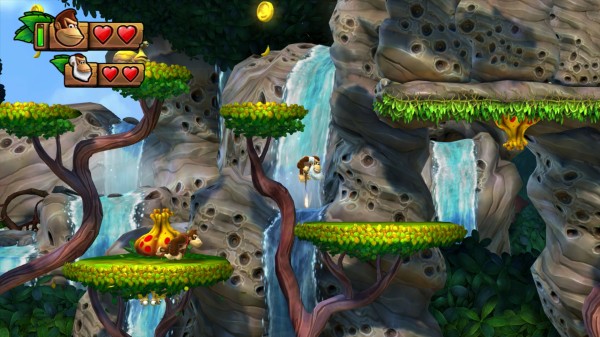 It’s a great, quality platformer, not doubt. But is it really need from Retro this early in the console’s life-cycle?

The problem is, is that Tropical Freeze doesn’t offer any variety to the Wii U’s current library – it’s a platformer. Chances are, if you like platformers, or games like DK in general, then you already own or have already wanted a Wii U prior to the game’s release. Platforming fans are already on-board with the system due to New Super Mario Bros. U, Rayman Legends, 3D World, and Sonic Lost World. Essentially, it’s a game that will sell to the choir, and not much to newcomers.

And as one of Nintendo’s premiere developers, I feel that Retro should have taken up the task of creating that one Wii U game that could show what the system can do, whether that involved showing the system’s horsepower, online capabilities, or more importantly, the Gamepad . Another issue I had with Tropical Freeze is that it is in no way using the touchscreen.

Now with all that being said, I don’t want those of you reading this to think I hate the game. I will have the game day one and will be doing livestreams of the game, but the point stands that a different game from Retro could have done the Wii U a lot more good than Donkey Kong will.