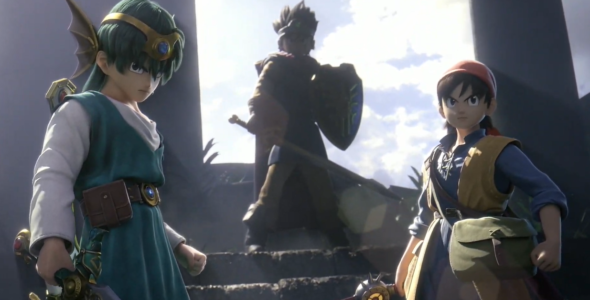 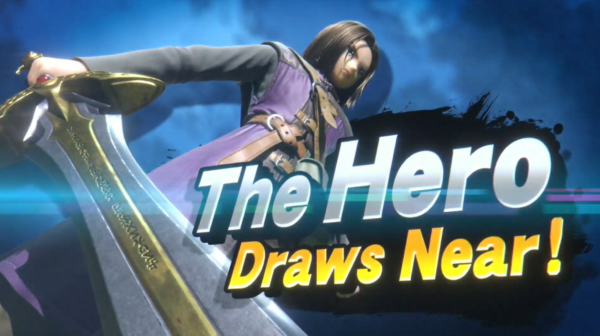 With the Nintendo‘s special E3 Direct underway, the first big reveal is in! With the announcement of Dragon Quest XI coming to the Nintendo Switch, the protagonist of the latest Dragon Quest will be fighting his way into Super Smash Bros Ultimate! You can also expect some of fan’s previous favorite heroes from the Dragon Quest franchise. Wielding all magical and physical attacks, the Dragon Quest heroes are a very worthy inclusion in Nintendo’s legendary battle. Check out the trailer below!