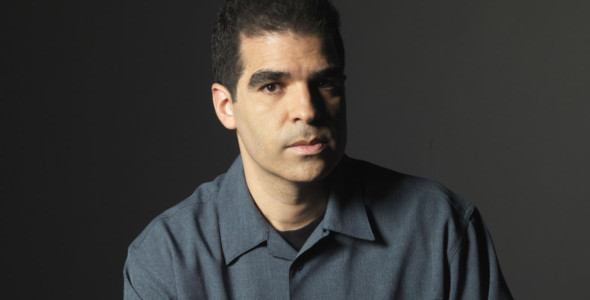 The ever eccentric creator of Mortal Kombat; Ed Boon has taken to twitter in what some call a case of massive trolling in which that would rival Yoshinori Ono’s tweets. I think it’s cool that he wants to educate us today.

Question: How many days in (non-leap-year) February?

I’ll save you the time. The answer is 28. It could mean a countdown. 28 days til Netherrealm announces MK 10 or Injustice 2? I kind of though of this:

Man, I love the Simpsons.https://t.co/8venKdql5n

The video is a funny reference from a Simpsons in which the plot revolved around Lisa conquering math. So now it’s 29, 28, 27. The next tweet is obviously 26 related. Mortal Kombat 10 is likely.