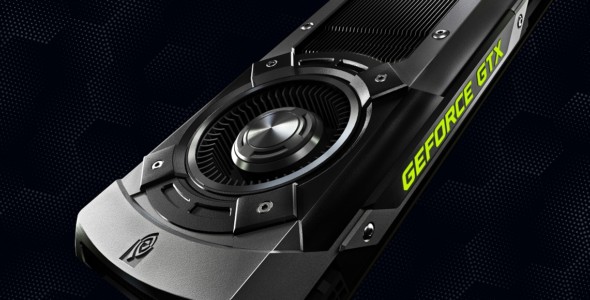 Nvidia partnered up with EVGA to offer  the new 6GB  models of the Cards after news emerged at the CeBIT event that Sapphire was launching a pair of 8GB Radeon R9 290X cards, piling the pressure on Nvidia to up the Ante in order to Compete.

It’s been rumored for a while that 6GB variant of the 780 Card was headed our way at some point. These new cards are a simple double up of on-board high-speed GDDR5 memory up to 6GB.

The GeForce GTX 780 6GB and the GeForce GTX 780 Ti 6GB will be launching alongside EVGA’s “Step Up” program. Users who’ve bought the previous editions within the last 90 days will be able to trade-in their current card and upgrade to the new 6GB variant for around $50.

The price for the standard GeForce GTX 780 model is expected to be around $550, although the GTX 780 Ti is a Classified K|NGP|N edition so this one could go for alot more than the base 3GB model.

This is a nice alternative for Nvidia fans who want an extra boost in the VRAM  without Kicking out upward of $1000 for a GTX Titan.

So what do you guys think of the new cards? Do you think it’s a good deal, or are you like me and believe that you can buy a weaker card and be alright for a couple of years.