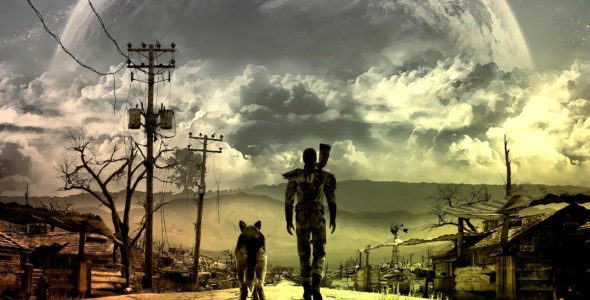 Fallout 4 is coming to PS4, Xbox One, and PC this October, but there was a rumor that it would also be coming to two last gen consoles, PS3 and Xbox 360. Thankfully, it’s been confirmed that this rumor is false.

“It is not coming to 360 and  PS3, the stuff we’re doing will never work there,” Matt Grandstaff, Bethesda Community Lead

I’m very glad to hear this confirmation. We need more games to be specifically designed for current-gen consoles. I applaud Bethesda for not downgrading their game just to release it on last-gen consoles.