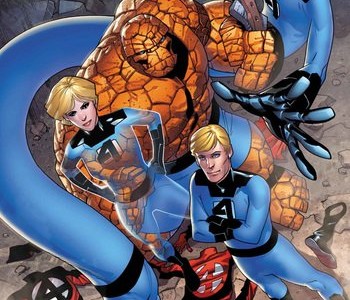 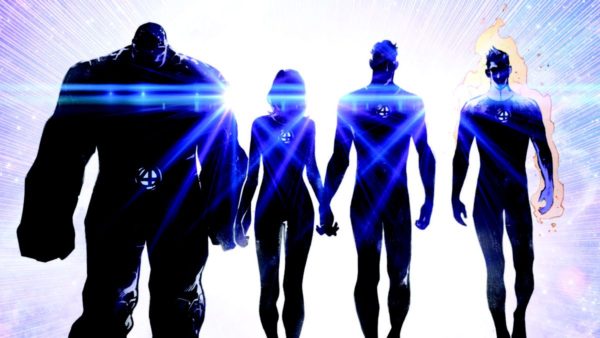 After the acquisition of 2oth Century Fox was finalized Marvel Studios got quite a few new titles added to their already robust wheelhouse. This being the case it appears one of the biggest comic franchises will see its debut into the MCU as we know it today.

According to the rumor which comes courtesy of the GWW, Marvel Studios and Kevin Feige are planning to put the first family back in theaters in 2022. This would be the latest attempt after Roger Corman’s failure, and the two entries from Tim Story. 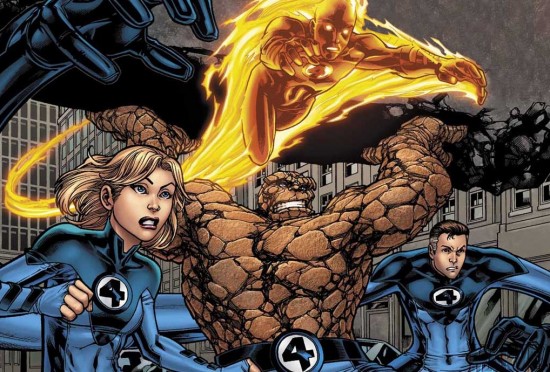 The Fantastic Four are indeed popular in the Marvel community so it seems only right that a movie worthy of their adoration be produced and brought to fans worldwide. Not to mention the MCU is currently short one genius thanks to the events in Avengers:Endgame so Reed Richards is more than capable of filling that void.

Do you want to see a reboot of the Fantastic Four? Do you think the current team lead by Kevin Feige can make them a blockbuster succes? Let us know your thoughts in the comments and keep it locked to GaminRealm for all things Marvel.