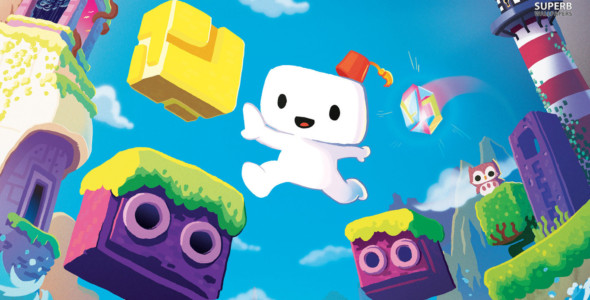 Recently, Phil Fish, creator of Fez, tweeted, “I’m done. FEZ II is canceled. goodbye.” Mr. Fish went on to say, “To be clear, im not cancelling FEZ II because some boorish f**k said something stupid,” tweeted Fish. “I’m doing it to get out of games.” And I’m getting out of games because i choose not to put up with this abuse anymore.”

The official account on Twitter, Polytron, that was founded for Fez did later say, “It’s with a heavy heart that we announce that FEZ II has been cancelled and is no longer in development. We apologize for the disappointment.”

Now it is still unclear to the community why Fez II is being cancelled, but a lot of people have been assuming that the recent tweets from Phil Fish, had some kind of effect on the production of the game, but again, that is all assumption. 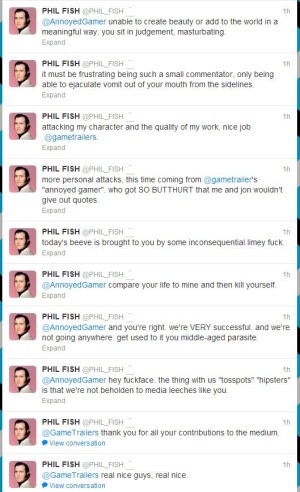 One thought on “Fez II has been confirmed to be Cancelled”