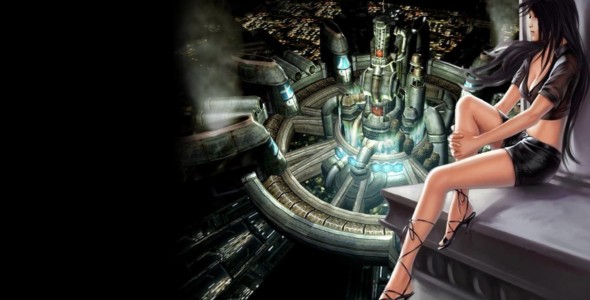 With Final Fantasy 7 Remake trailer being released as part of the State of Play yesterday, fans and critics around the world were jaw dropped. Let’s break it down.

The trailer lasted for only a minute and sixteen seconds, but there was quite enough to gauge an opinion on what’s to come later in June. The battle system seems to be more action based and free ranged like in the Final Fantasy XV mechanics. Did Square Enix use the engine from Final Fantasy XV for Final Fantasy VII remake? We will for sure have more definitive answers with more time to look at the gameplay.

There’s been announcement from the team at Square Enix in the past that Final Fantasy VII remake will be ‘episodic’. To what degree that entails is left up to interpretation. Hoping for enough content in the initial release is the goal. Did you enjoy the trailer? Are you excited for June to see more of Final Fantasy VII? Leave a comment below to join the conversation.

Stay tuned to gaminrealm.com for future updates and news