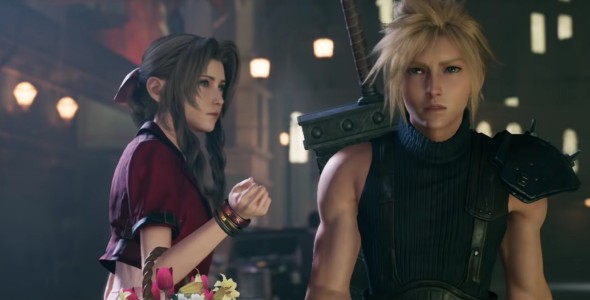 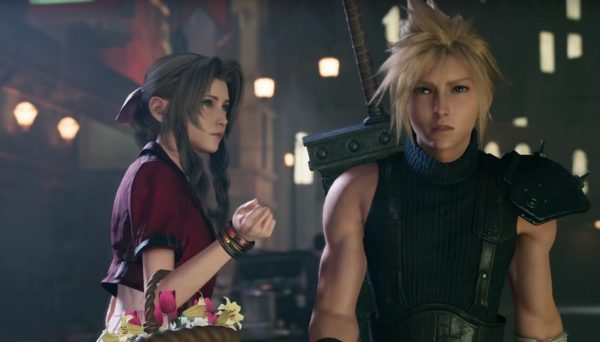 Square Enix has officially revealed the release date for Final Fantasy VII Remake. The game will launch on March 3rd, 2020. The announcement was made during a Final Fantasy concert held before the official opening of E3 2019.

Square Enix is set to show the game during its E3 press conference. It seems they decided to give the game some time before the conference to get some spotlight. We will get more details about the game on June 10th. The game will release on PlayStation 4 on March 3rd, 2020

Below is the trailer that was released with the release date:

What do you think about the release date? Are you happy that we will actually get the game in our hands? Let us know and stay tuned to GaminRealm for all your gaming needs.