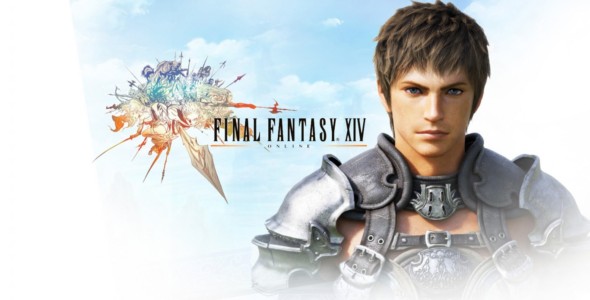 Some information has just surfaced on Playstation’s official blog giving a sneak peak at the newest Final Fantasy XIV patch on the horizon, patch 2.3.

Patch 2.3 will be given more details in just a few days at E3.

In the meantime, patch 2.28 is available today which features all new “Novus Weapons”

There is also a new feature with patch 2.28 that allows players to repair their equipment during raids. This will remove the tedious tasks of stopping in the middle of a boss fight to repair, as long as the player has a high enough crafting class level. Once the equipment is repaired, durability will also be added to it, making it harder to break a second time.