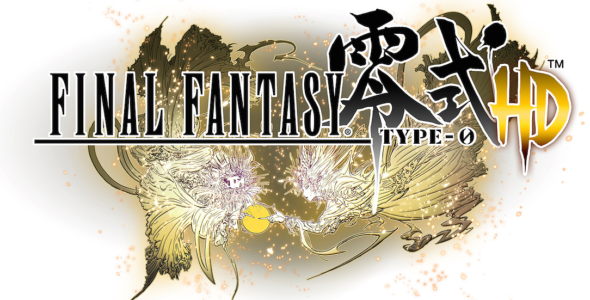 Have you been patiently awaiting the release of Final Fantasy XV? Well you may not have to wait too long to get your hands on at least a small portion of the game as it was just announced at the Tokyo Game Show that with every copy of Final Fantasy Type-0 HD, a voucher for a Final Fantasy XV demo will be included.

The demo, entitled “Episode Duscae,” will allow players to see some of the opening segments of Final Fantasy XV, though Square mentioned that “…some elements of the progression will be altered in order to make it more suitable for a demo experience.”

Final Fantasy Type-0 HD will be released on March 17th in North America, the 19th in Japan and the 20th in Europe.

What are your thoughts on this news? Are you excited to get your hands on Final Fantasy XV? What about Type-0? Be sure to leave your thoughts in the comments below.