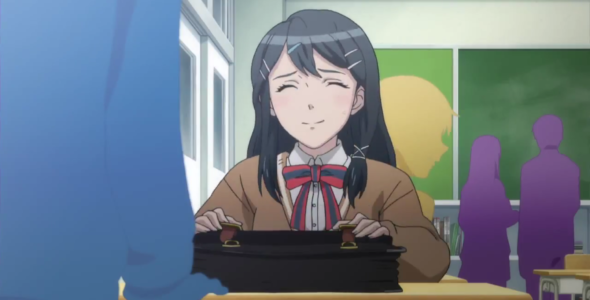 After fans have waited so long since the original reveal, Nintendo and Atlus have finally shown us the first trailer for Shin Megami Tensei X Fire Emblem!

The game is going to combine both series’ characters, worlds, and gameplay elements. It’s also going to be running on the same engine as the upcoming Persona 5. I personally can’t wait because this game looks awesome! It’ll be coming to Wii U sometime in the future.