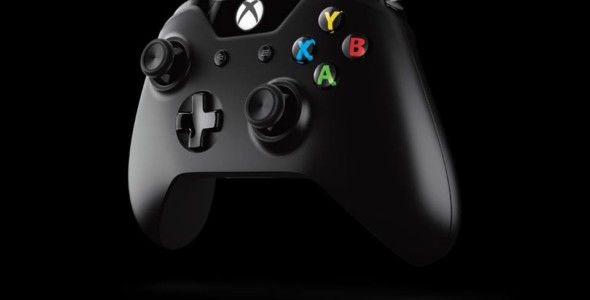 Gamers should still be wary of Microsoft and the Xbox One console.[rating=null]

While everything might seem good and dandy now that Microsoft has changed it’s policies regarding DRM and used games, I wouldn’t get too carried away with all the excitement. Now I myself will be buying an Xbox One due to what has transpired this week regarding their Xbox One policies, but I will be buying my console used. And for a good reason.

The fact that they tried to pull what they did in the first place should be red-flag-worthy enough, but Microsoft did not reverse their plans because they are passionate about what the gamers feel or think. They chose to do what they did because they saw tons and tons of potential money rapidly falling through their pockets. For instance, on a poll that Amazon set up on their site, 95% of gamers said they planned on purchasing PS4’s over the Xbox One, with only 5% of gamers saying the wanted the latter. Not to mention all of the (hilarious) anti-Xbox One and pro-PS4/Wii U meme pictures that have spread like wildfire over the net, and the fact that after the Xbox One reveal the Wii U sales jumped up 875% on Amazon UK and various other places as well.

So essentially, despite the changes they’ve made, they haven’t had an epiphany or a change in heart. These decisions were made purely for financial reasons, not out of the kindness of their hearts. Gamers still need to keep an eye on Microsoft. 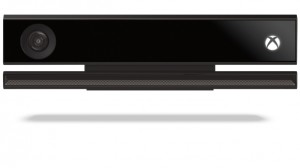 They want to watch us. We should watch them.

If you think Microsoft won’t come back with a vengeance, you are mistaken. There is simply no way a company as tenacious and aggressive as Microsoft is going to take what the gamers have thrown at them and not strike back with something. We may have won the battle, but the war is not over my fellow gamers. Microsoft would not back-down with the DRM without a plan or at least a desire to make that money back through other means, and that is why I still remain wary. They can get their sales, gain the trust of consumers back, and then BAM, out of nowhere come out with an alternative to their original plan that may have a similar affect upon gaming and gamers. They are not doubt bitter at us, and are not going to lie back and accept what we’ve dealt them. Now of course this is hypothetical and just assumptions, but it makes total sense and is very, very possible. Remember when EA dropped their online pass system? What happened next? The Xbox One was confirmed to block used games. That was EA’s compensation. This just goes to show that whatever a company can’t accomplish one way, they can very well find another means of achieving their goals.

Which is why I am personally buying my Xbox One console used. If Microsoft does indeed plan on pulling out some secondary Xbox One policy that is not consumer friendly, I want to be able to make sure I can proudly state that they did not get any money from my console purchase. (And no, they won’t be getting my money for Live either, I have people who take care of my Live fees.) I’m not going to give money to a company who cannot be trusted and could very well stab us in the back. If it turns out to once-again be an anti-consumer console, I want to make sure that I did not support it.

I am not telling you you should not buy an Xbox One – I’m buying one myself. All I am saying is that you shouldn’t get too excited. For all we know, the worse could be yet to come, and the storm is definitely not over.

5 thoughts on “Gamers: Keep an Eye On Microsoft and the Xbox One”