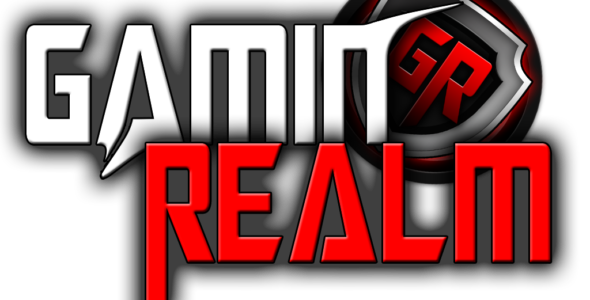 USA Pre-Order Chart, 13th July 2013, Assasins Creed 4, Why the Xbox One Will Win Next Gen, Why Nintendo Should Buy Atlus, Call of Duty Ghosts Pre-orders – Xbox One vs PS4, PS4 IS Taking The Lead Buy 20%, PS4 Sells For Over $860 On eBay Someone on eBay put down $860 for a pre-ordered PS4, PS4 Release Date – Sony to Launch PlayStation 4 on 13th November?, pS4 IS THE HOTTEST GADGET FOR THIS YEAR, Titanfall vs. Destiny: Which is the future of FPS?, Xbox 360 users may not be able to chat with Xbox One users , Xbox One Digital Games Playable During Installation, can also begin playing games during disc-based installation. A representative tells us, “Whether you are downloading a game digitally or from a disc, the game will be downloaded in segments, What Console Features are Important to PS4 Early Adopters?, Batman Arkham Origins , Naughty Dog are tired of The Last of Us’ Popularity, Soul Calibur 2 HD Online Announced, Splinter Cell Blacklist, EA Charging 80 For Games, Rambo 2013.