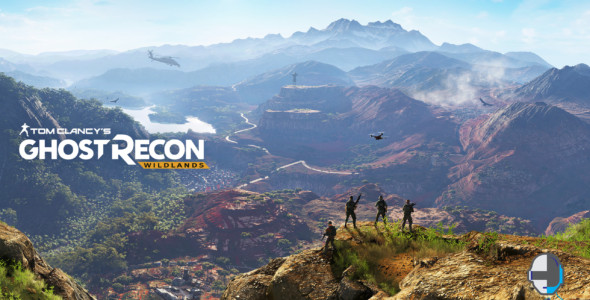 From the inception of the first Ghost Recon back released in 2001 to the current Wildlands reveal trailer; we have seen an evolution in the styling, game play and story line of the veteran franchise. Ghost Recon is mostly known for their amazing story mode and articulate game play. They have always tried to steer clear of the first person shooter trends of its competitors, Call of Duty and Battlefield. Which brings us to their latest installed, “Wildlands”. Though exciting to see a comeback from last years release, the trailer screams lackadaisical, than blockbuster. 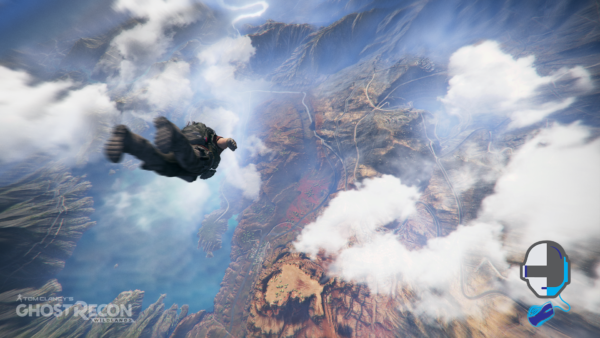 Have They Forgotten What Generation We Are In?

The trailer is action packed and amazing sure, but there is something missing. In fact its the most important factor of any published trailer in the last 3 years; the graphics. Looking at the trailer in full speed will undoubtedly be a great experience, but what happens when you slow it down and are able to focus entirely on key elements of the environment. I’m not entirely sure at the moment what engine was used to build the game and trailer but its safe to say that it doesn’t look like the correct choice. For one the game looks like last generation PS3 and the graphics look so smoothed over, instead of crisp and extremely detailed. If they were going for the Mad Maxx look, it seems they have fallen short. 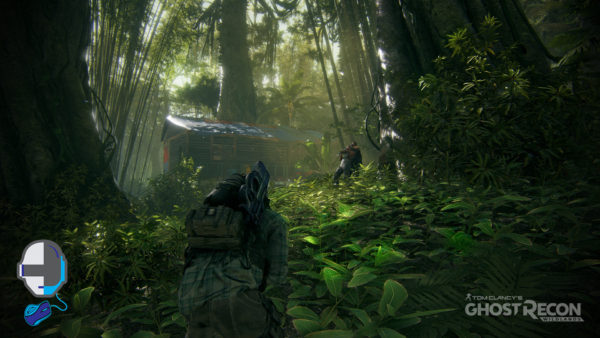 What Can We Expect From The Beta?

What we can expect from the beta is probably more of the same. The lackluster graphics will surely be the theme and if they can not fix the situation by some how getting a delay approved and porting the title over to a different successful engine, then I would say Ghost Recon Wildlands gets shelved for another fiscal year. What can they do if they decide to keep the graphics the same? Pray that the game play and mechanics are beyond well to do and rivals top shoots such as Counter Strike Global Offensive.

The All In All?

I’m not going sit here and crucify the Ghost Recon attempt to again reinvent itself for 2016, but i’m also not going to let its lackadaisical approach to a blockbuster hit go either. With plenty of successful models in front of it, I’m not sure why they are seemingly going the extra mile to stray away from what is expected in a first person shooter this year. With games like DOOM, Battlefield 1 and last years Battlefront 3, you simply can’t release a new title that is sub par Mad Max in graphical stature.