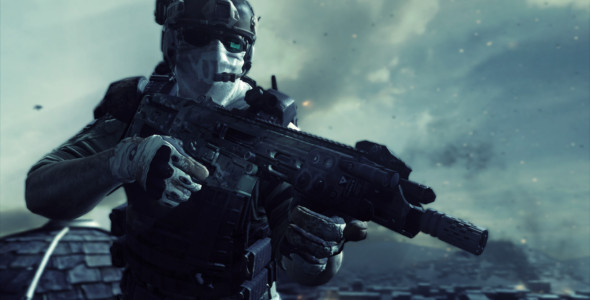 Ubisoft has announced the newest title in the Ghost Recon franchise titled Ghost Recon: Wildlands. It’s an open world third-person shooter in which you’re tasked on taking down a Bolivian drug cartel. You can watch the reveal trailer below.

Wildlands will have up to 4 player co-op, and you are given multiple options when taking down sections of the cartel (including long range, ambush, and stealth as seen in the trailer).

It might be an interesting game, but I just wish it would have been Beyond Good & Evil 2…