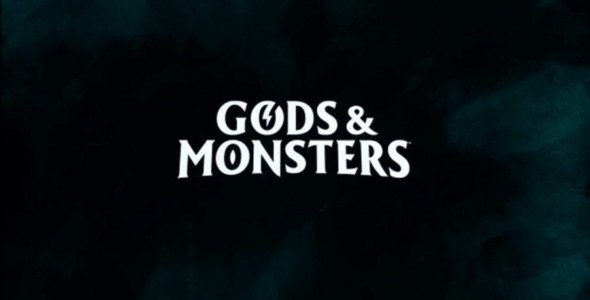 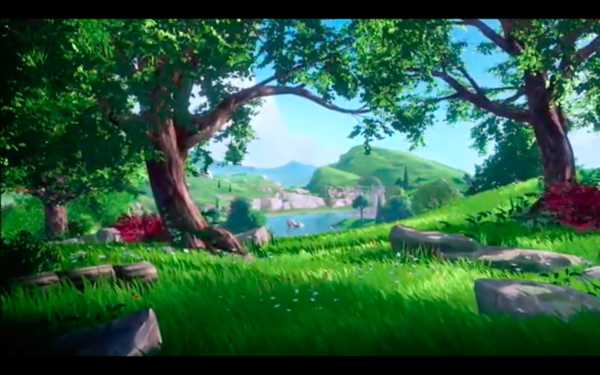 During the Ubisoft E3 conference we were treated to the announcement of the new game Gods & Monsters which looks reminiscent of Zelda: Breath of The Wild in its art style.

Gods & Monsters comes from the team behind Assassin’s Creed Odyssey, and with this new game Creative Director Jonathan Dumont aims to move “from history to mythology.” Gods & Monsters, firmly sets itself in the world of Greek mythology, and your character, Fenyx, is sent to save the Olympians on the Island of the Blessed from Typhon and his extensive bestiary. No small task, I’m sure. Flashy battle sequences with epic creatures such as Minotaurs, Gorgons, and Cyclops are promised, along with a heavy emphasis on freeform aerial combat.

Will you be on the look out for Gods & Monsters? Let us know and as always keep it locked to GaminRealm for all your gaming news.