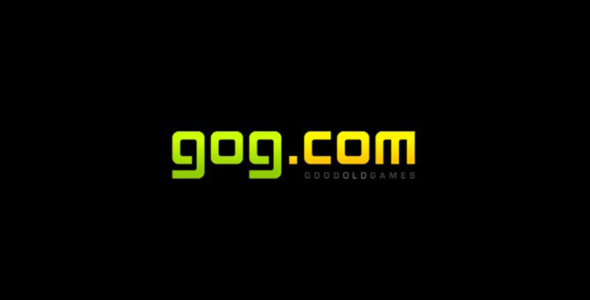 Steam may be the digital distribution platform of choice for the majority of PC gamers, but GOG.com’s latest sale is nothing to scoff at. In light of the recent uproar in response to Microsoft’s Xbox One console being largely DRM-based, GOG will be offering 500+ DRM-free games at 50% off their original price until July 5th. In addition, over the course of the 17 day long sale, GOG will mark 150+ games down by as much as 85% during daily sales. Today’s sale includes GOG’s Dungeons and Dragons titles, such as Baldur’s Gate 1 & 2, Neverwinter Nights 1 & 2, Planescape: Torment and others; along with 90% off on Alan Wake and Alan Wake’s American Nightmare. In addition, you can snag Torchlight for free during the next 48 hours.

According to GOG, excessive DRM in games may well “take a large part of the fun out of gaming” if the gaming culture doesn’t fight back. With the public outcry in recent weeks, it’s clear that gamers feel strongly about game ownership. Many have said that excessive DRM treats customers like criminals before they even purchase the product, while others claim that it’s a valid response to piracy and used games. Whichever argument ultimately prevails is uncertain, but with big name industry players like Steam, GOG, and Sony coming out against DRM, the balance appears to be shifting.