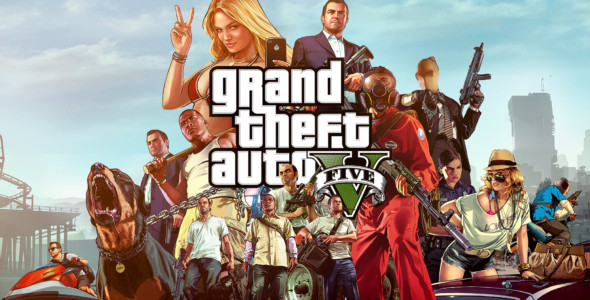 Rockstar is taking authenticity to a whole new level.

Revealed during an interview Chicago radio station WGN had with producer Lazlow Jones, GTAV will feature voice-overs of real, actual gang members from the West Coast.

“When we record all these ambient characters that are in the world, we go towards authenticity,” Jones said. “So in the game, part of the element of the story is that there’s rival gangs.

There’s black gangs, there’s Latino gangs, and we recruited a guy who gets gang members, like actual gang members, real gang members. I mean, El Salvadorian gang dudes with amazing tattoos and one of which literally had gotten out of prison the day before. And we brought these guys in to record the gang characters because, you know, you don’t want a goofy LA actor who went to a fancy school trying to be a hard gang member. There’s nothing worse than that.”

You gotta admire a studio that goes to such far and unexpected lengths to include certain levels of quality into their games. Seems like GTAV will be packing some very convincing, high-quality performances for it’s vast array of unique characters.