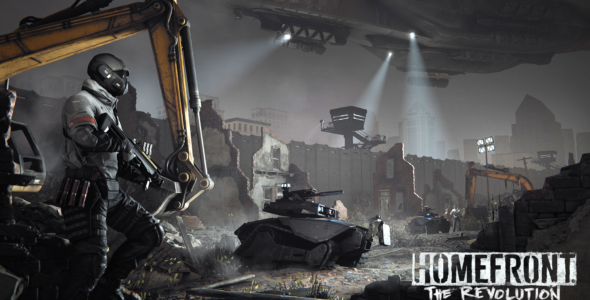 It seems to most of the gaming world, that 2016 has been a great time to reinvent, destroy and rebuild, continue success and for some…Continue to you burn at the steak. Homefront: The Revolution was supposed to be the latter; they essentially destroyed what they had created back in 2011 with their first title, Homefront; a first person shooter developed by Kaos Studios. Sadly to say that game didn’t receive much praise and lacked a lot in terms of graphics and game play. Ultimately it was drowned out by its peers and competition and faded away into obscurity. 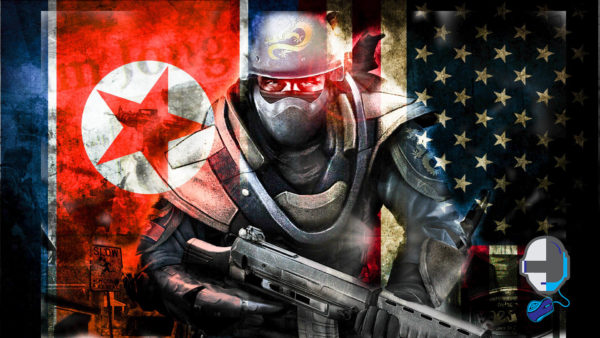 With that being said, Dambuster Studios had the opportunity to bring such a title back to life with a real fighter’s chance of staying alive in 2016 against today’s relevant competition. Don’t get me wrong, the game is gorgeous and by far one of the best looking I have seen this year. They took the time to actually develop the characters and story line, one of the coolest features of the game is the ability to modify and create various weapons essentially from one stock compound pistol configuration. Its genius and my hat is off to them for their efforts. Unfortunately, the problem which has plagued their world debut has had everything to do with frame rate issues. Most of the problems surfacing have been, the atrocious frame rate problems. Fortunately Dambuster Studios have taken to the public to address those concerns and have promised a huge improvement patch in the very very near future to remedy these problems. As a developer, this is the course of action one must take in order to preserve a life line for your game and franchise. Will this problem have such a setback that it ultimately leaves the Homefront franchise forgotten and shamed? Or will it save the franchise and get the notice it deserves?

One thought on “Homefront: The Revolution’s Dismal World Premiere”