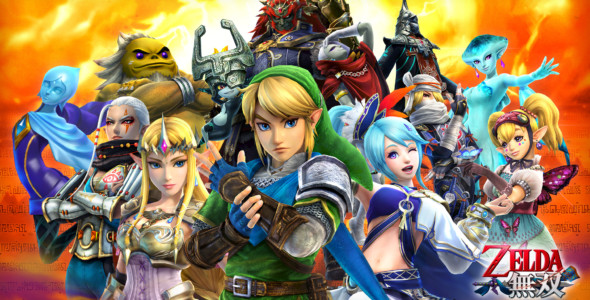 Hyrule Warriors has been a highly debated game within the Nintendo fanbase. Some were excited about Nintendo lending the Legend of Zelda IP to Koei Tecmo and enjoyed the mindless hack and slash gameplay that it offered. Others were not thrilled with the move and were very critical of the games’ repetitiveness. Either way the game managed to pass one million and Koei Tecmo seems rather pleased.

To celebrate this milestone, Koei Tecmo has opened a website offering some awesome desktop wallpapers. You can check them out here