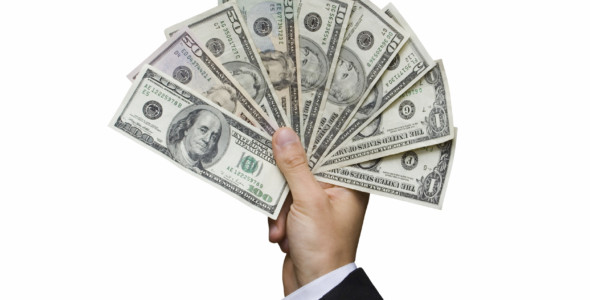 Video games are our form of entertainment, and for many of us, brand new video games are the highest form of entertainment. Normally, we pay a $60 fee (plus tax) for this, however, there have probably been times when you’ve wanted to find a way around this. For instance, two of your favorite titles just so happen to be dropping sequels within the same month and you’re confronted by a possible $120 withdrawl. We’ve all been there at least once, and maybe you’ve even come to a conclusion that $60 for a shiny disc is too much. But is it, really?

I’ve thought about this many times; moreso as of late. I think about games such as Assassin’s Creed, and how long and detailed and twisty and, most of all, how massive they can be. This takes time! A lot of time! Can you imagine being a team member at Ubisoft, spending two years on one video game? Then, all over again!

Just this morning, an article jumped out at me titled “Playground Spent 18 Months Developing the First 10 minutes of Forza Horizon 3.” 18 months! For 10 minutes! That’s almost unbelievable, if you ask me. I hope we can agree that if Playground can spend this much time on a first impression for us, the least we can do is fork over 3 Jacksons and some change.

Believe me, you guys, I want to be irrational about this and say, “I pay bills, I buy food, I work hard, and I shouldn’t have to pay 60 friggin dollars for a video game. It’s just not right!” But behind the virtual reality of gaming, there is a more intense and time-consuming reality that teams and studio workers that supply our games have to endeavor. Gaming technology isn’t getting any less intricate, and there’s much data to be collected, organized, and dispersed, and so on, to accommodate any advancements. Not to mention other intricacies such as marketing and merchandising. All in all, this calls for a lot of work and a lot of time. Certainly, people deserve to be paid for their time.

Add-ons are a different story. Those are actually ridiculous. But that’s a different opinion piece for another day. Hopefully

“Certainly, people deserve to be paid for their time. However if you are on a budget and want to cut down on your cost , you can rely on OZCodes.com.au which has several retailers who offers discounts on your favorite games.”

One thought on “Is Sixty Dollars Too Much for a Video Game?”