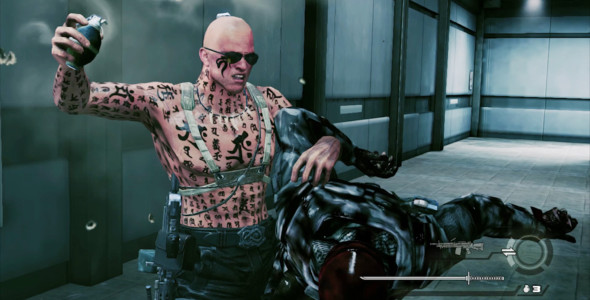 Devil’s Third is going to be released in Europe next month, so previews are already piling in. So far, the previews have been on the negative side, criticizing the really bad framerate drops and questionable gameplay and level design at points. The game’s creator Tomonobu Itagaki went to Facebook to defend his game from the negative press, saying:

Guys,
At last, I was be able to understand about the reactions.
Devil’s Third is the game which reflects the player’s skill directly/vividly.
This is truth.”

Are the negative reactions from Devil’s Third’s previews warranted? I don’t think we can say for sure until the final game releases. Itagaki made the fantastic Ninja Gaiden 1 & 2, but who knows if Itagaki had the same inspiration for this title. It does seem a bit petty to blame the previewers’ gaming skills, but that’s good ol’ Itagaki for you. I’m a bit tired of developers who can’t take responsibility for their (possibly) lackluster games.