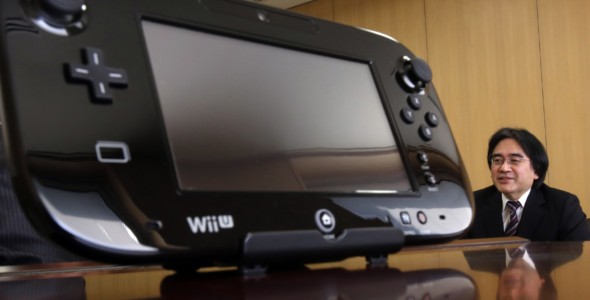 Ever since the Wii U’s release, speculation by media and critics have been saying that Nintendo should just release a new console or turn into a software only company. The Wii U is underpowered when compared to its competition, which might be a small reason why it has struggled with third party support. While the Wii U hasn’t been lighting the world on fire with its performance, President and CEO of Nintendo, Satoru Iwata had this to say in regards to the console’s future:

“Wii U is not over yet. I want to continue to build on playing on people’s high expectations [for the system].”

2015 is shaping up to be a big year in terms of exclusive titles for the Wii U. While the Wii U will most likely not last as long as the competition, don’t expect to see its successor for awhile.

One thought on “Iwata: Wii U is Not Over Yet”