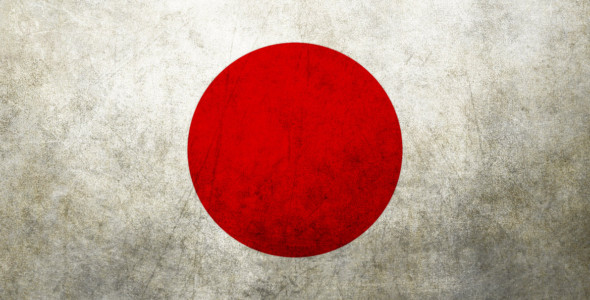 Last week’s Media Create sales from Japan are in, and it spells some good news for Nintendo and the Wii U. Due to the comination of the bundle and the game itself, Wii Party U has caused an unbelievable surge in sales. Here are the hardware numbers for last week’s Japan sales:

And here are the numbers from last week for comparison:

One game has shot the Wii U’s sales up a staggering 1500%, this game being Wii Party U. The system has been relatively hard to sell in Japan (and Europe, for that matter), but it seems like now that issue has been busted wide open. All this, before the launch of Wii Fit U and Super Mario 3D World.

I think it’s safe to say that October and on has marked an officially turn-around for the Wii U. How well will it recover when it’s all said-and-done isthe question now.