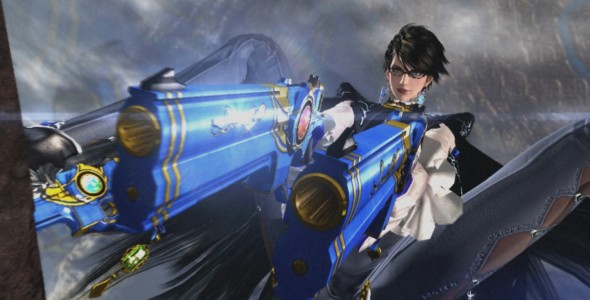 Bayonetta 3 is a possibility as long as Bayonetta 2 performs well, says Kamiya. Replying to a Tweet from a fan this morning, Kamiya has revealed that he’d like to work on a 3rd game game in the series.

“I hope so. RT @Patpadi1: if Bayonetta 2 going to be a hit would you think about it to make a third part ?”

One thing I have always admired about Kamiya, is that he actually takes the time out of his day to reply to Tweets from fans as much as he can.

So do you here that Nintendo fans? If you want another sequel to Bayonetta (Bayonetta 3), AKA, future 3rd-party support, you’re going to have to go out and buy Bayonetta 2. And why not? It is being funded and published by Nintendo and it will be a quality game if the first is anything to go off of. So you have nothing to lose.